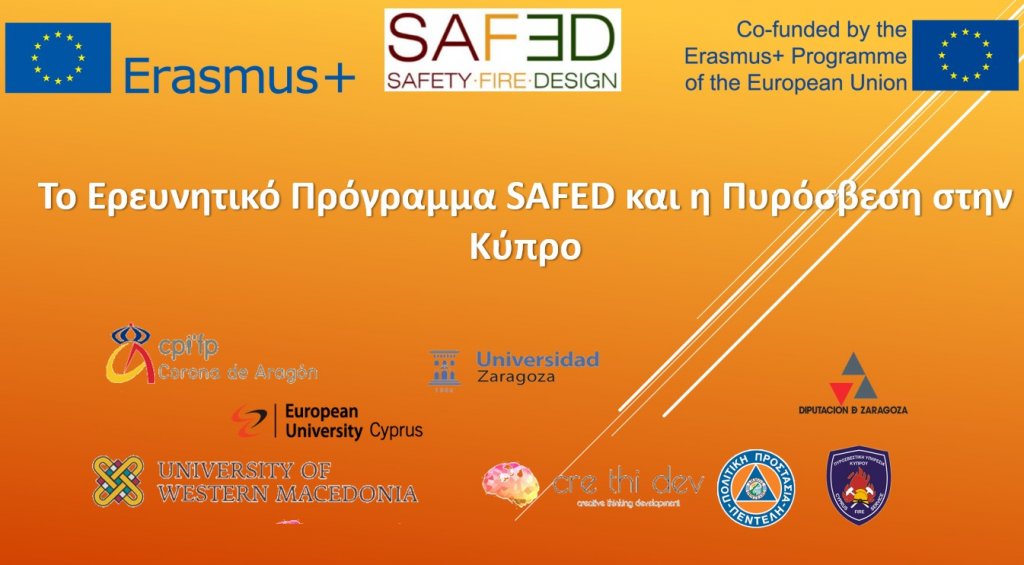 The conference had a number of significant objectives:

The event was introduced by Mr. Dimitris Katsiflis, Assistant Director of Command and Operations of the Cyprus Fire Service. 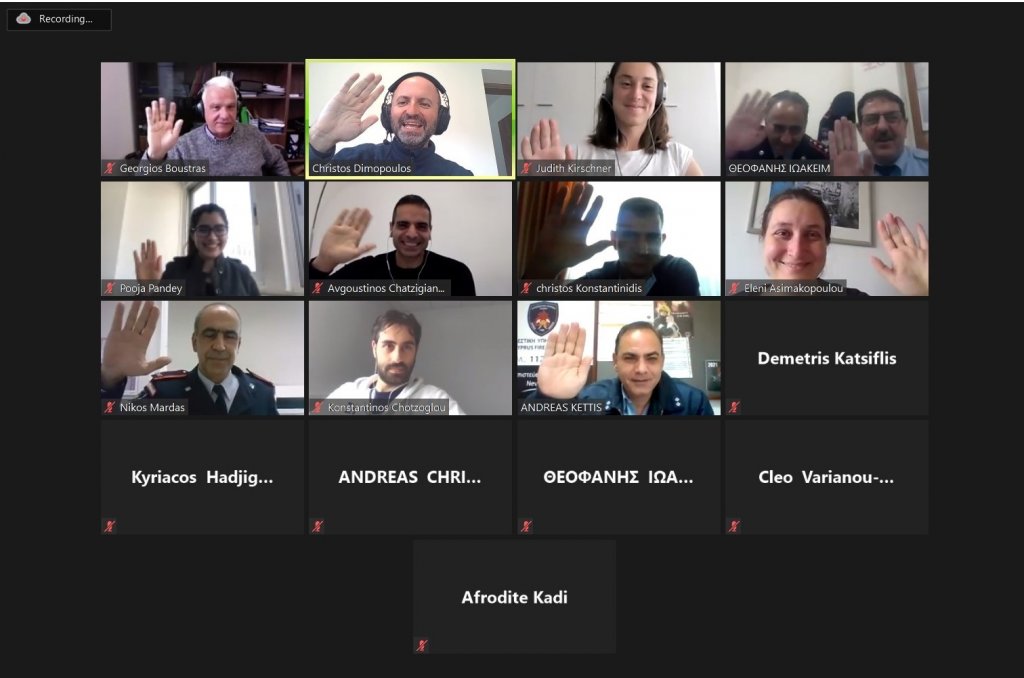 Dr. Christos Dimopoulos, co-Director of CERIDES, and researcher of the SAFED project, presented an overview of the project’s finalised products, and provided examples of the project’s training activities using videos captured during the project’s training exercises. Subsequently, Ms. Ilona – Elefteryja Lasica, CERIDES Research Associate in the SAFED project, presented the SAFED online training platform which was used during the pilot training activities implemented in the consortium countries Spain, Cyprus, and Greece. Mr. Theofanis Ioakeim, and Mr. Christos Constantinides, both very experienced members of the Cyprus Fire Service who participated in the piloting of the SAFED online training platform, discussed their positive experience with the use of the platform, and also suggested a number of ways in which the platform can be further improved in the future in order to be exploited more efficiently within the context of fire training education. 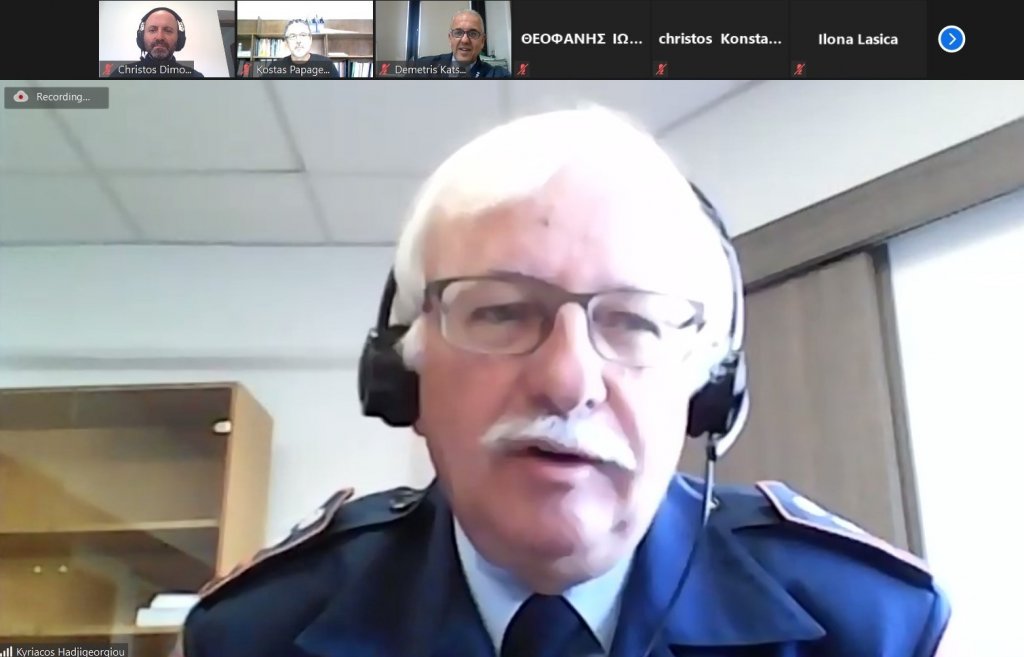 The first part of the conference was completed with a round-table discussion during which high-ranking officials from the main fire-fighting stakeholder organisations of the Republic of Cyprus reviewed the current state of firefighting activities in the country of Cyprus. They also discussed future challenges and they way these can be addressed using innovative tools like the SAFED online training platform. The panel comprised of Mr. Dimitris Katsiflis, Assistant Director of Command and Operations of the Cyprus Fire Service, Mr. Kyriakos Hadjigeorgiou, Deputy Chief of the Cyprus Civil Defence, and Mr. Costas Papageorgiou, Higher Officer of the Department of Forests. 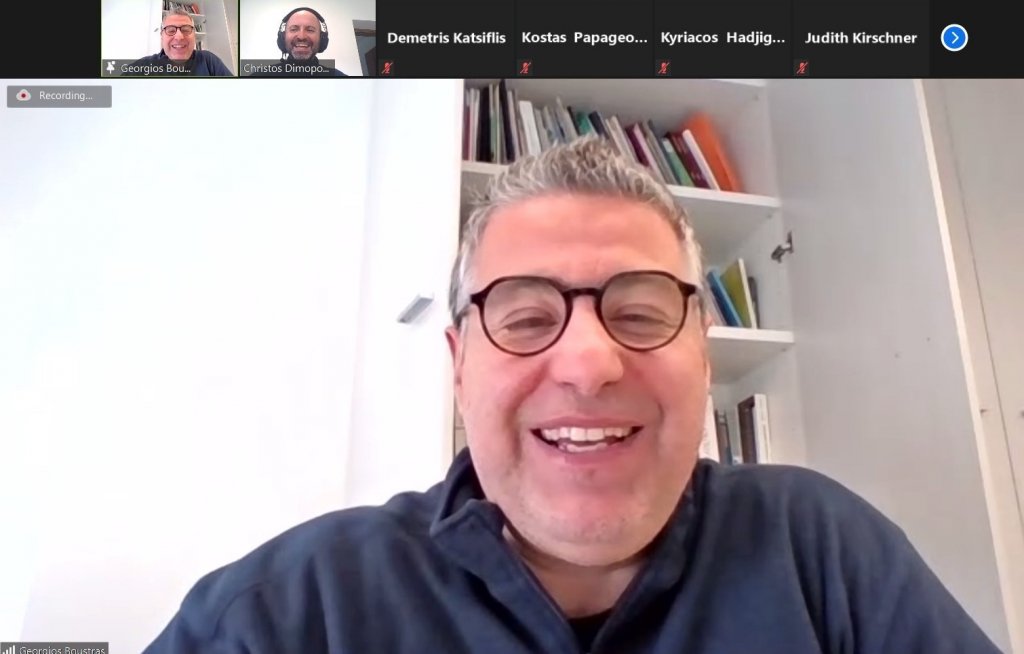 During the second part of the conference, significant state-of-the-art local and European research projects as well as industrial activities related to fire management were presented by a list of key researchers and stakeholders, namely Professor George Boustras, Director of CERIDES at European University Cyprus, Mr. Avgoustinos Hadjiyiannis, CEO of Fire Safety Training Providers, Ms. Pooja Pandey and Ms. Judith Kirschner, both Research Associates of CERIDES at European University Cyprus, and Mr. Georgios Eftychidis, Member of the Center for Security Studies, in Athens, Greece.

The event was attended by 38 stakeholders in total, both professionals employed in organisations relevant to the project’s application field, and individual citizens with a personal interest in the same field.

More information about SAFED can be found in the project’s website:

You can find out more about which cookies we are using or switch them off in settings.

This website uses cookies so that we can provide you with the best user experience possible. Cookie information is stored in your browser and performs functions such as recognising you when you return to our website and helping our team to understand which sections of the website you find most interesting and useful.

Strictly Necessary Cookie should be enabled at all times so that we can save your preferences for cookie settings.

If you disable this cookie, we will not be able to save your preferences. This means that every time you visit this website you will need to enable or disable cookies again.

This website uses Google Analytics to collect anonymous information such as the number of visitors to the site, and the most popular pages.

Please enable Strictly Necessary Cookies first so that we can save your preferences!