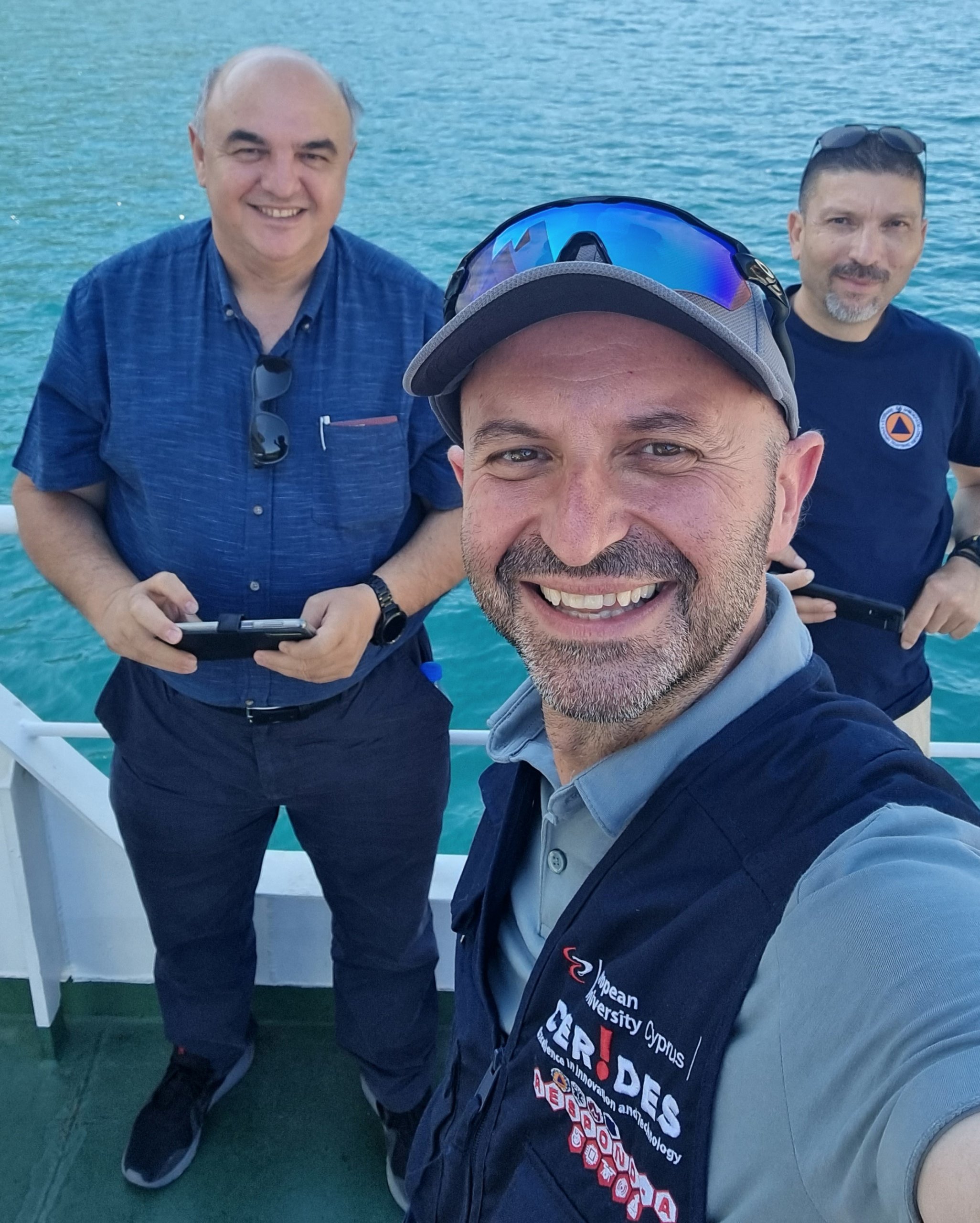 CERIDES / EUC is happy to announce the successful implementation of the Table-Top Exercise (TTX) of DG-ECHO project BALANCE. 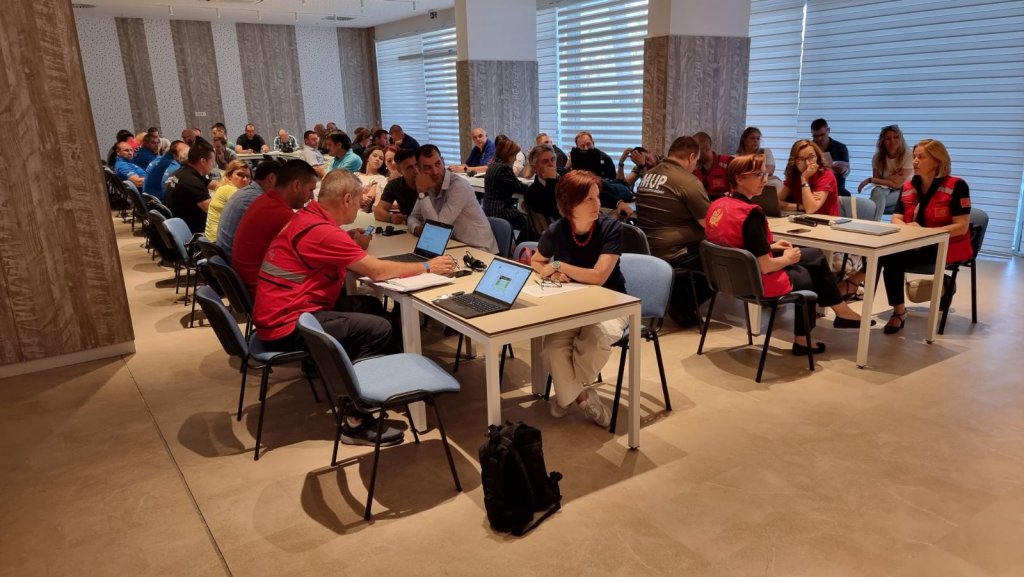 The TTX was co-organised by CERIDES / EUC and the Ministry of Interior of Montenegro. It was held on the 15th and 16th of June 2022 in Kumbor (Montenegro). Dr. Christos Dimopoulos, co-director of CERIDES, and Scientific Coordinator of the BALANCE project, acted as the main evaluator of the event. Mr. Evangelos Katsaros, Research Fellow of CERIDES, and Project Manager of the BALANCE project, participated as a principal evaluator in the implementation of the EXCON procedures of the TTX. 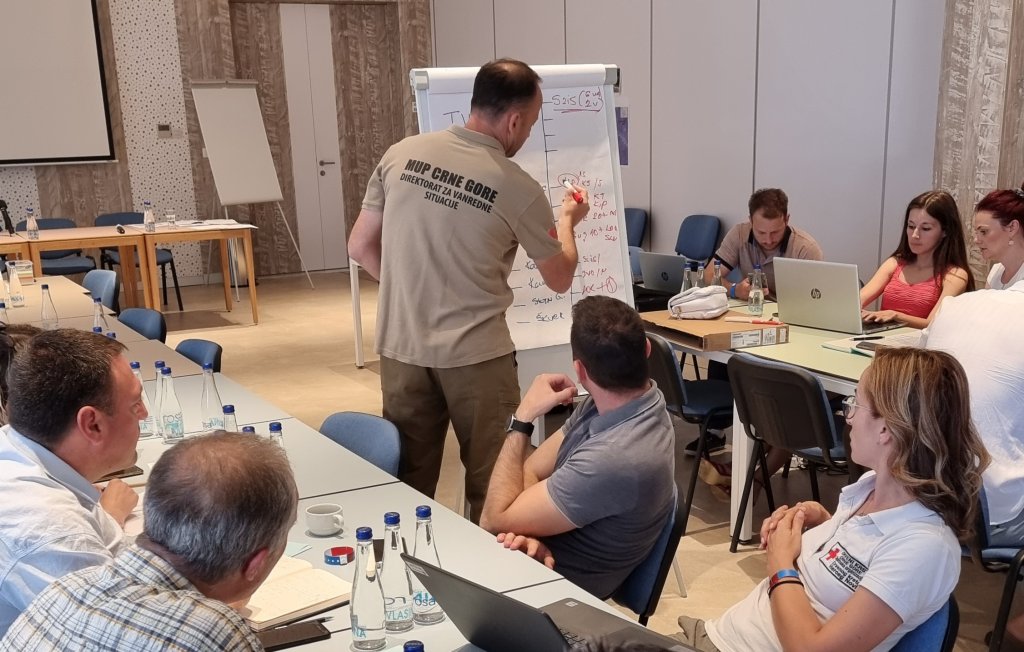 The BALANCE TTX focused on alert, mobilization and deployment procedures for international protection civil interventions, along the UCPM methodology. 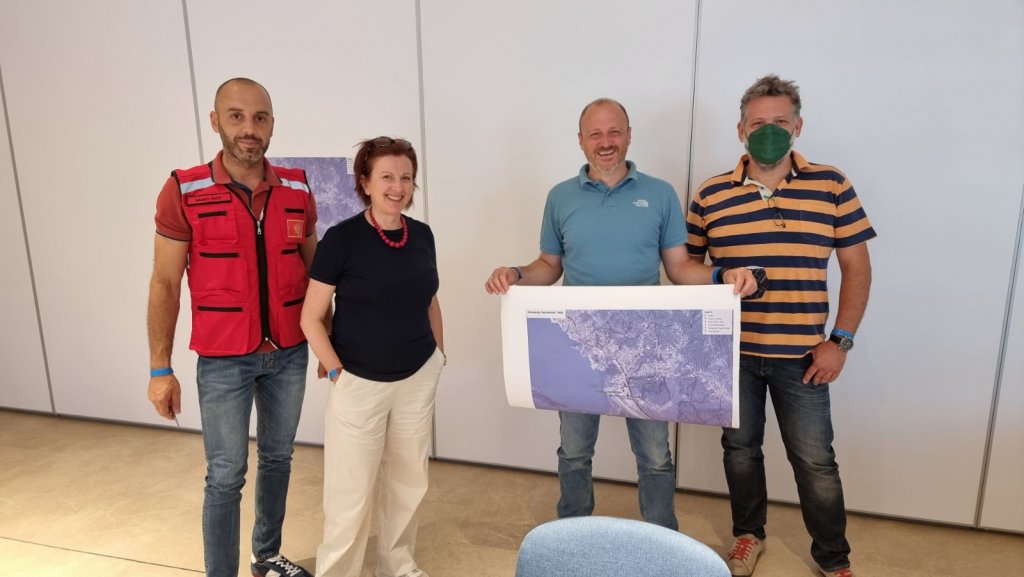 The BALANCE FSX project is funded by the Directorate-General (DG) for European Civil Protection and Humanitarian Aid Operations – (ECHO), through the Union Civil Protection Mechanism (Call: UCPM-2020-EX-AG). CERIDES acts as the Coordinating Organisation for this project. The BALANCE project aims is to improve Civil Protection Preparedness and Response capabilities of Montenegro in dealing with large disasters that require joint response coordination facilitated via the Union Civil Protection Mechanism. Western Balkans countries can be slowed down in joining the EU due to a huge earthquake because it will have significant economic, social and political impact to country and regional development. Thus, sharing capacities and resources, scientific support decision making, use of proven innovative tools, and joint training will lead to improvement of cross border cooperation procedures of the Mechanism. The BALANCE Consortium comprises of academic and civil protection organisations from the countries of Montenegro, Croatia, Albania, Cyprus, Greece, Bulgaria, Italy and Spain.

The CERIDES Team which is responsible for the management, coordination, and implementation of the BALANCE project, comprises of the following scientists:

Dr. Konstantinos Katzis of CERIDES to Coordinate the Deployment of the First Quantum Communication Network in Cyprus!