CERIDES recently participated in the Final Regional Workshop of the DG-ECHO Project HEUREKA. The workshop was organised by the Cyprus Civil Defense at its premises in Nicosia, Cyprus, on the 26th and the 27th of May 2022. The workshop gave the opportunity to the HEUREKA project partners, as well as to the Civil Protection Stakeholders from the Middle East, to discuss the results of the HEUREKA project, and the ways in which these results can be further exploited for the benefit of the citizens and the DRM stakeholders of Middle East and beyond. 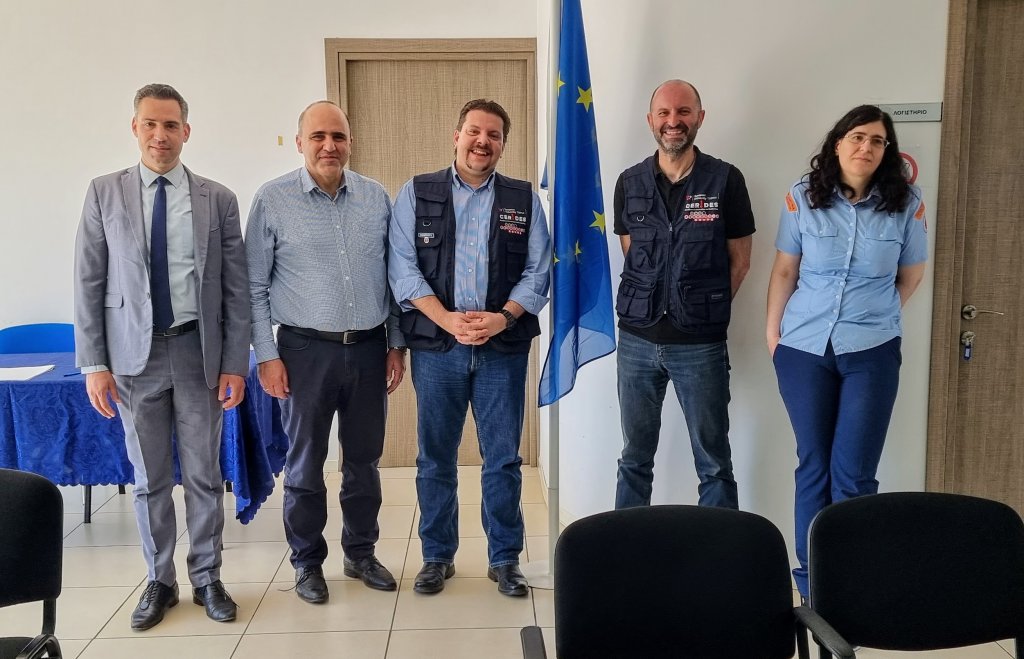 CERIDES was represented in the workshop by its co-Director Dr. Christos Dimopoulos, and by its Research & Strategy Manager Mr. Pierantonios Papazoglou. Dr. Dimopoulos had the opportunity to present the results of the project tasks lead by European University Cyprus / CERIDES, namely the two (2) Thematic Workshops and the two (2) #HackHEUREKA hackathons. In addition, he discussed extensively with all local stakeholders the structure and the contents of the consolidated Knowledge Summary of the HEUREKA project, which is the final result of the project. 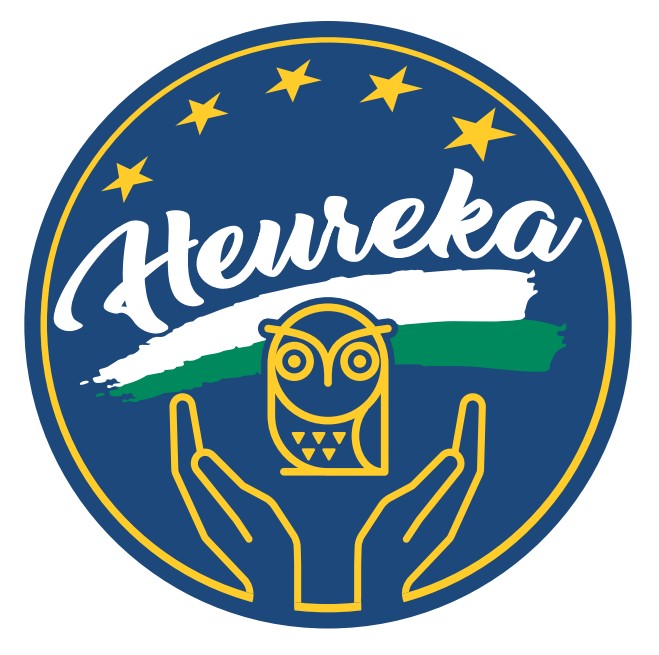 HEUREKA is a European DG-ECHO project towards Disaster Risk Reduction in which scientific institutions from Austria, Cyprus, Lebanon and Palestine share their expertise through the Civil Protection Knowledge Partnership Platform – Middle East. Full information about the HEUREKA project can be found in the following location:

The CERIDES Team which participates in the implementation of the HEUREKA project consists of: