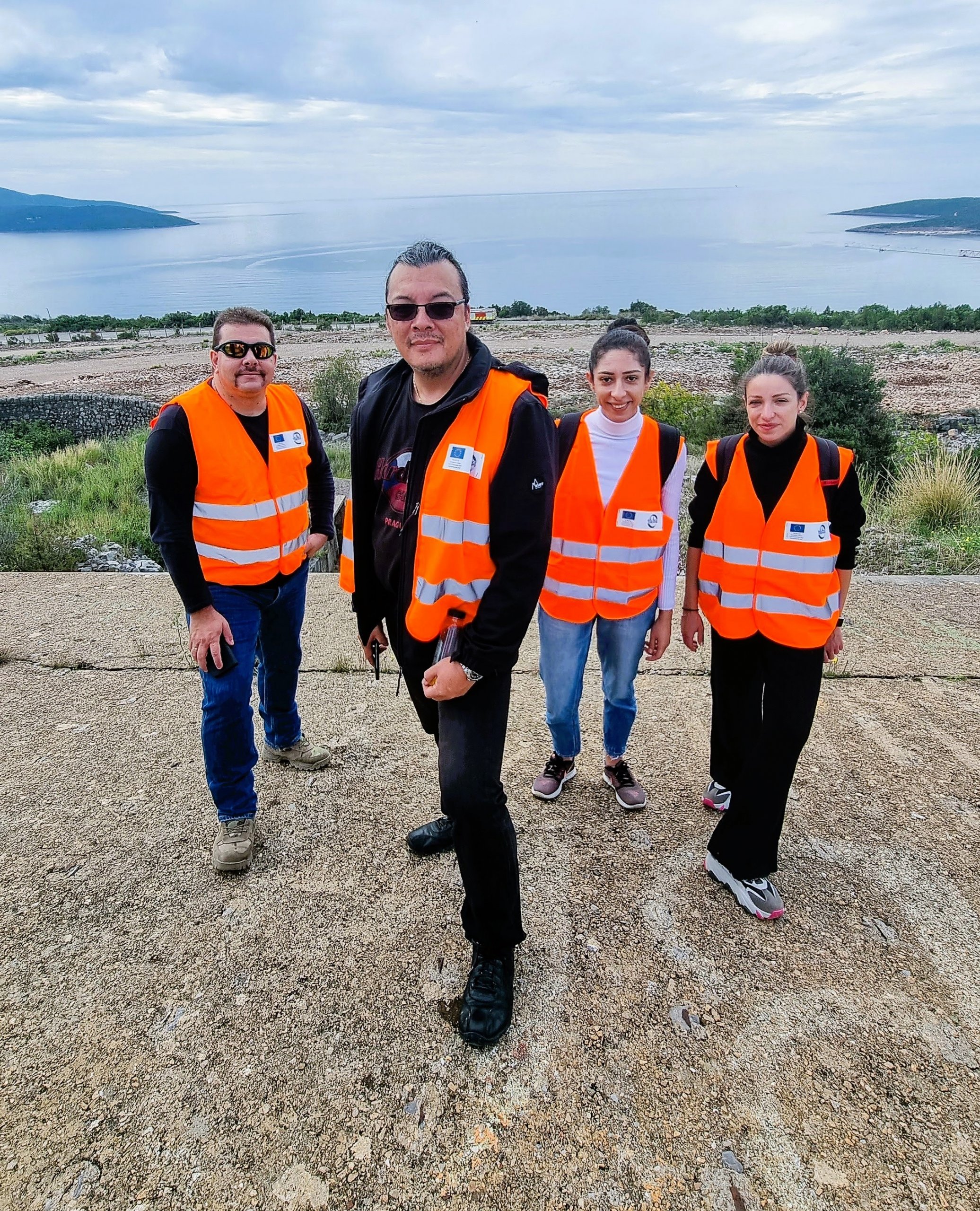 CERIDES is happy to report the successful implementation of the Full Scale Earthquake Response Exercise in Montenegro, within the framework of the European Project BALANCE, funded by the Directorate-General for European Civil Protection and Humanitarian Aid Operations (DG-ECHO).

More than 600 civil protection officials (rescuers, operational planners, decision makers) from 9 different European countries participated in the implementation of the FSX. The scenario of the Exercise concerned the occurrence of a large magnitude earthquake in the Bay of Kotor in Montenegro, which could not be handled by the local and national Civil Protection forces of Montenegro. For this reason, the European Civil Protection Mechanism of the European Union was activated, through which a large number of European countries (including the Civil Defense Agency of Cyprus) deployed rapid response teams to reinforce the Search and Rescue (USAR) operations in the affected area. 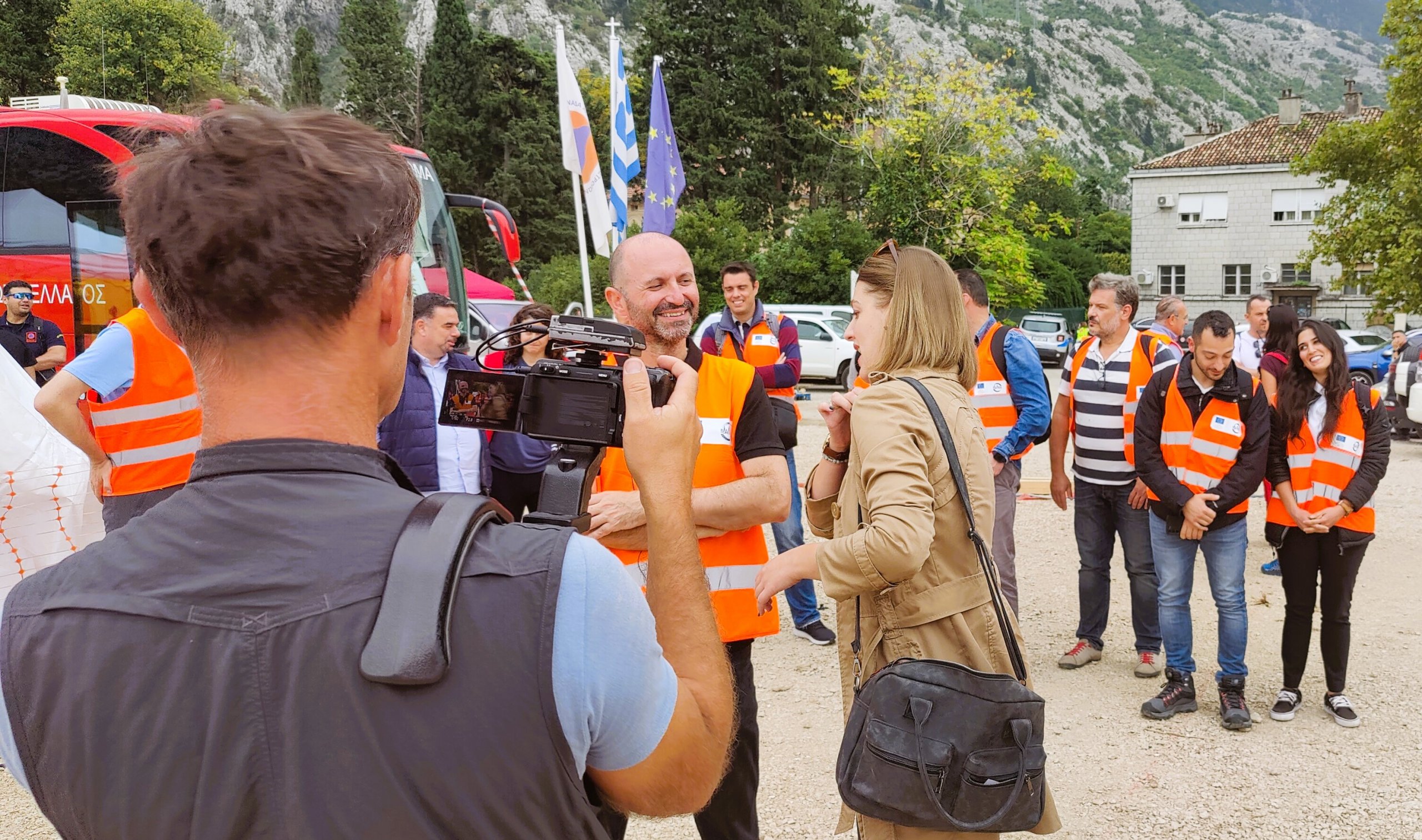 The main objective of the Full Scale Exercise, and of the BALANCE Project in general, is to improve both the effectiveness of the Civil Protection agencies of Montenegro in responding to major natural disasters within the framework of the activation of the European Union Civil Protection Mechanism,  as well as the operational capacity of all participating actors and the countries they represent in addressing the operational challenges posed by the occurrence of a major earthquake. 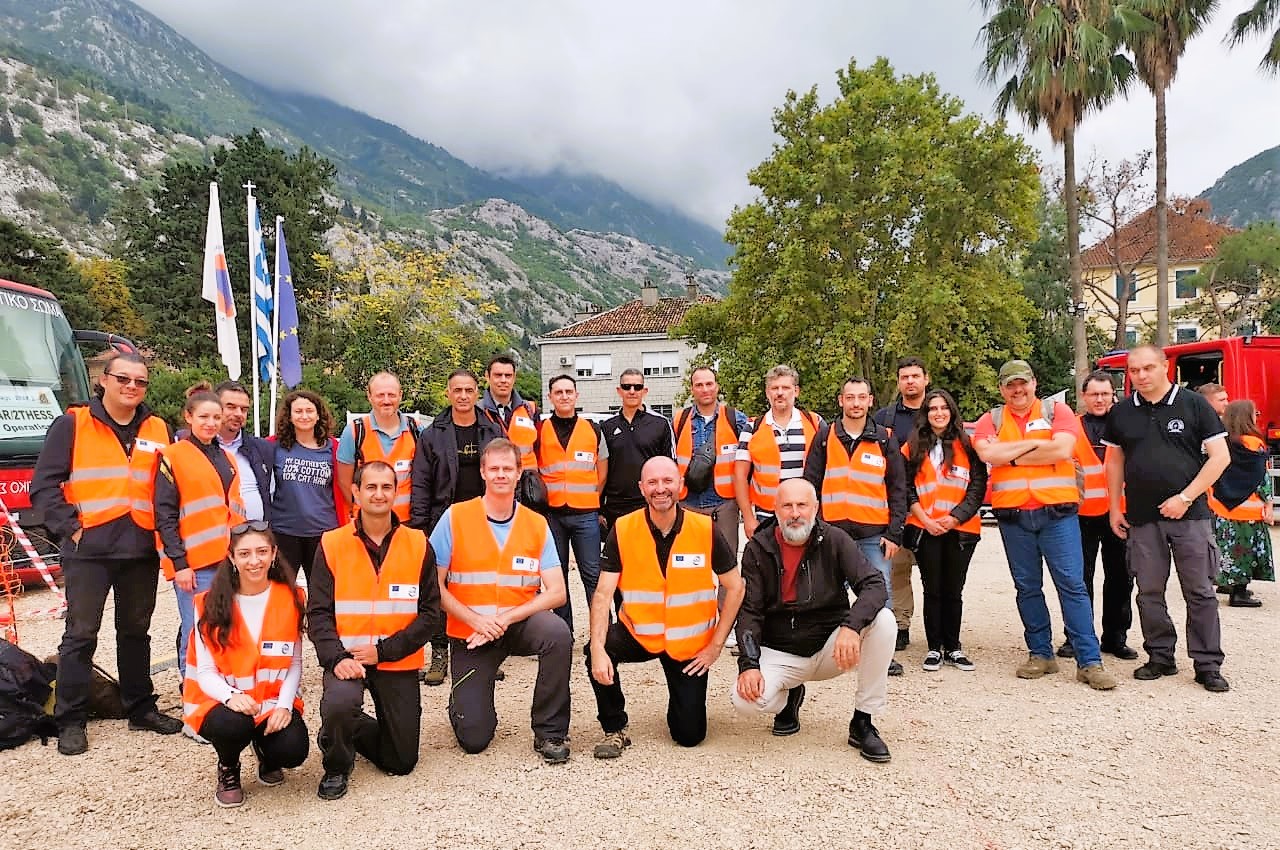 With the successful finalisation of the BALANCE Full-Scale Exercise, CERIDES has become the first Cypriot Research Institution which, as Project Coordinator, has implemented a Full Scale Exercise funded by the Directorate General for European Civil Protection and Humanitarian Aid Operations.

It should also be noted that, within the framework of the Exercise, CERIDES designed and implemented for the first time on a European level an integrated Exercise Evaluation Framework. The Evaluation Framework is based on international scientific standards as well as the US Homeland Security’s Exercise and Evaluation Program. 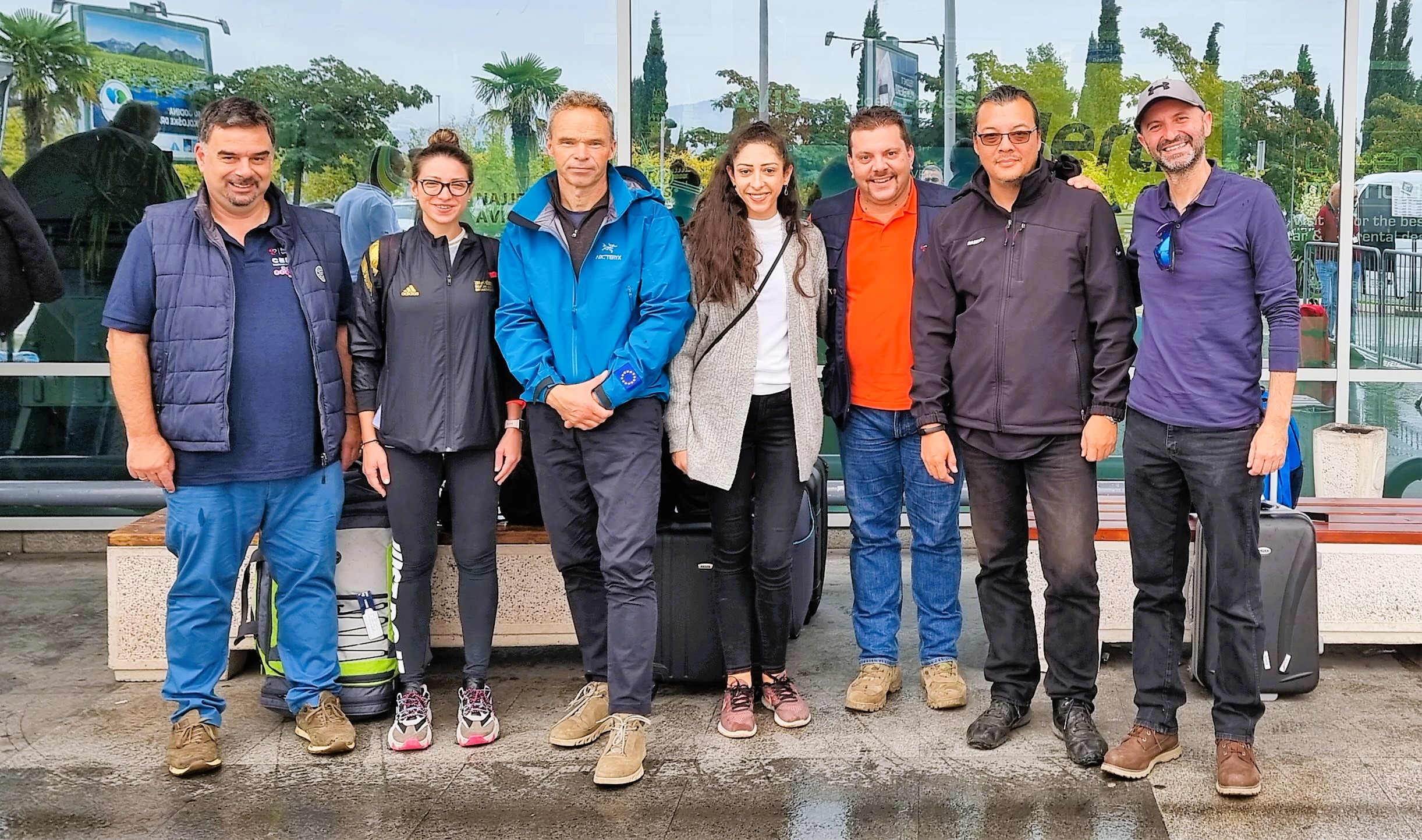 The CERIDES Mission which participated in the implementation and evaluation of the Full-Scale Exercise activities composed of:

The activities of CERIDES in the domain of Civil Protection will continue with the implementation of two (2) Full Scale Earthquake Exercises in 2023 within the context of the DG-ECHO projects PDEX in Middle East (Jordan/Israel/Palestine) and HOPE in Armenia (Yerevan).