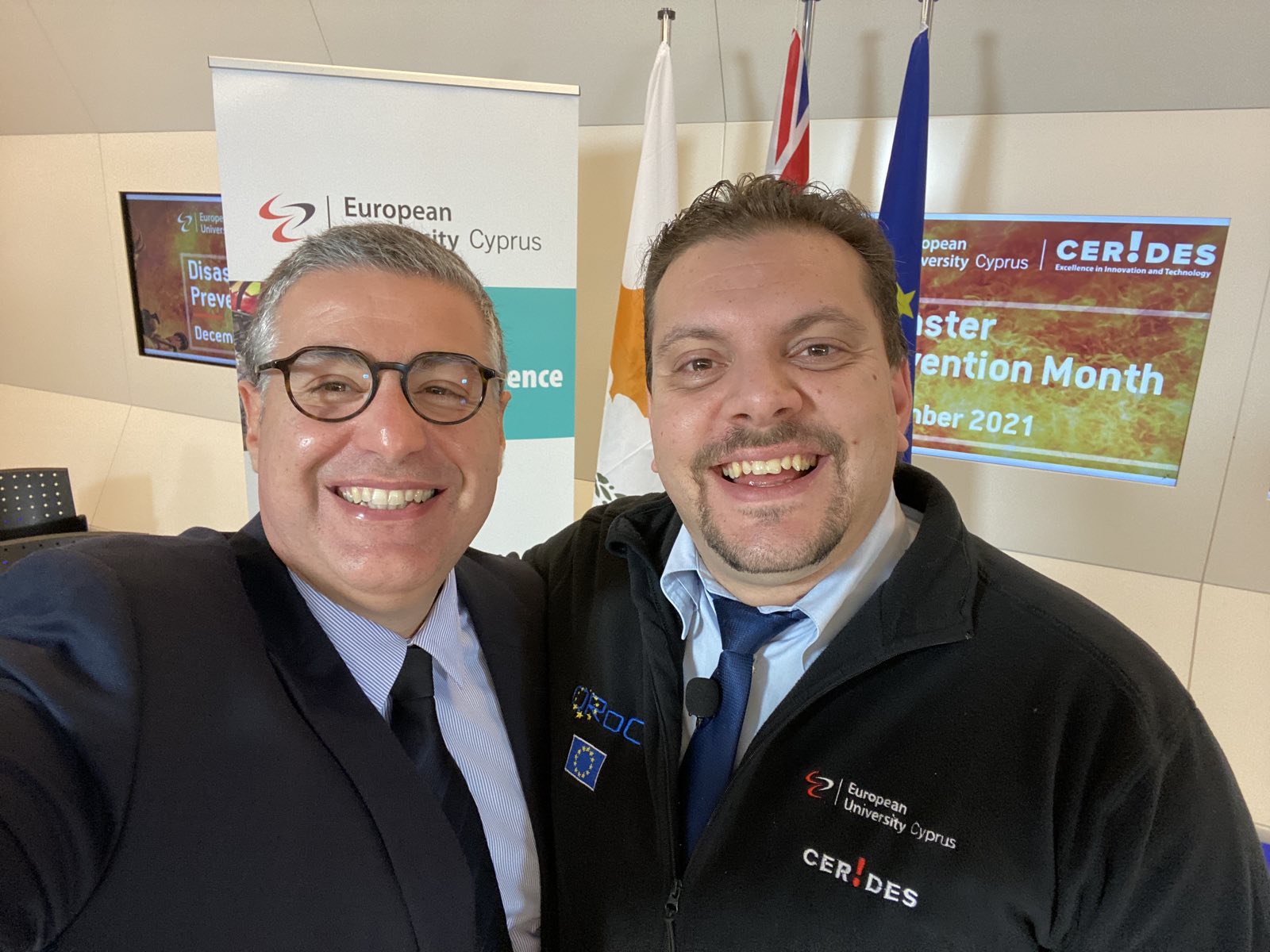 The CERIDES Team is extremely happy to announce that it has been awarded the Twinning Project entitled ‘SEMEDFIRE‘ (South Eastern Mediterranean Excellence Development In Fire Research), under the Horizon Europe call: HORIZON-WIDERA-2021-ACCESS-03. The granting of the SEMEDFIRE Twinning project is of massive strategic importance to CERIDES as it is anticipated to considerably enhance its research capacity. At the same time, SEMEDFIRE constitutes the first ever Twinning Program awarded to European University Cyprus, boosting its status as a premiere research academic institution in the south-eastern Mediterranean region and beyond. 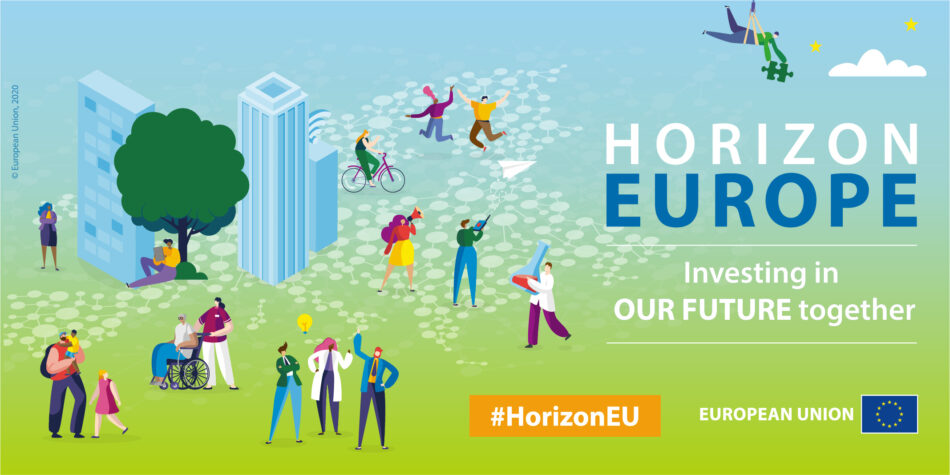 The high-level aim of the SEMEDFIRE project is to establish a regional centre for the advancement of disaster prevention and management with a focus on wildfires. During this 3 year project, CERIDES will be given the opportunity to develop excellent research capacities in critical sectors of wildfire disaster prevention and management, such as fire and evacuation modelling, and community awareness schemes. At the same time it will further develop its research capacity on the innovation and administration levels.

In order to achieve the SEMEDFIRE objectives, CERIDES will be collaborating closely with Hazelab at Imperial College London, the Pyrogoegraphy Group at Wageningen University, Sécurité civile of the Ministry of Interior of the Republic of France, Pau Costa Foundation in Spain, and Nîmes Métropole in France. 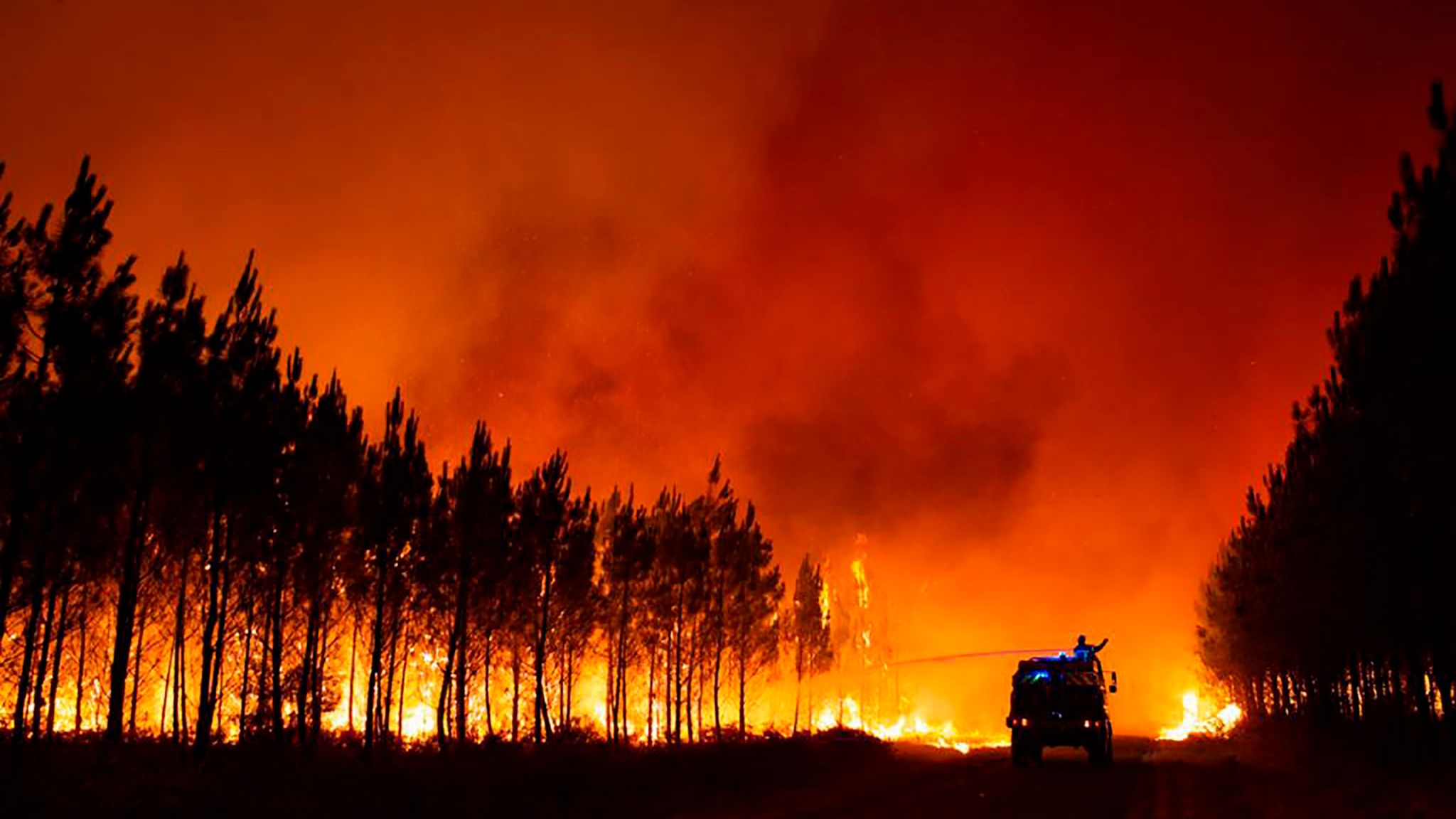 Professor George Boustras, Director of CERIDES, will act as SEMEDFIRE’s Project Coordinator (PC), having the overall responsibility for all scientific / technical / managerial / administrative issues of the project. He will be assisted by CERIDES’ Research-&-Strategy Manager Mr. Pierantonios Papazoglou,  who will act as SEMEDFIRE’s Chief-Project-Manager (CPM), overseeing the overall and day-to-day management / administration / operation of the project.